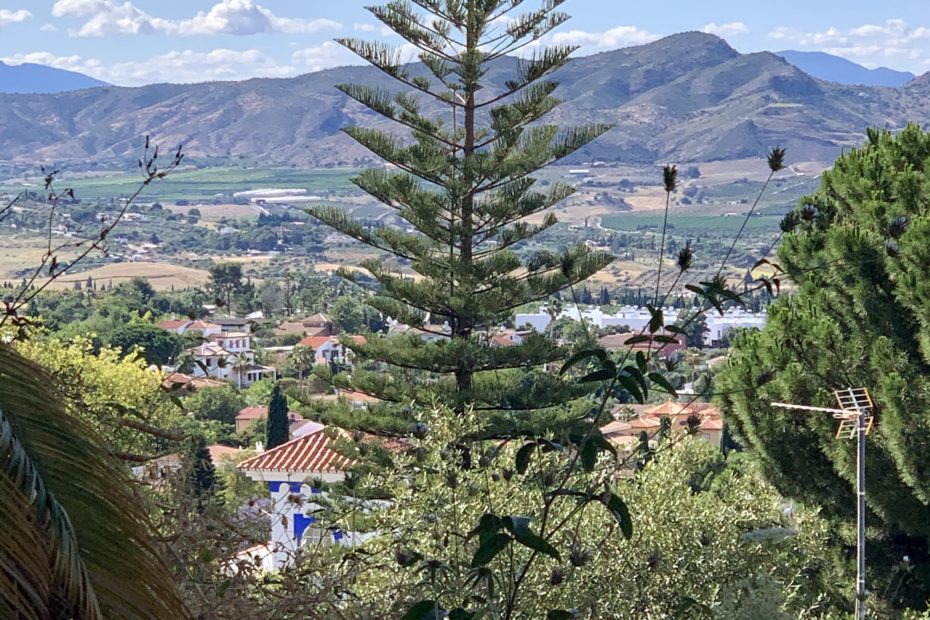 They say I am too radical about the teachings about the Lordship of Jesus Christ and making disciples… !!!

I just want to proclaim the Word of God as we receive it from Him, without diluting it. The radicality of the gospel. Some say or think that it is necessary to accommodate the message to the present times and call us retrograde… They don’t know that God is the creator of all things and everything made it perfect. They ignore that the Lord Jesus Christ, his word, and his purposes do not go out of style. God is immutable! Some have an appearance of mercy but are not subject to the supreme authority of God and his word. They want to make the scriptures say what they want to hear. Some becoming wise and theologians question everything they find uncomfortable.

Being radical brings a lot of problems

Jesus was very radical in what He believed, preached, and lived. In fact, he’s the truth! He said very strong things that made the most religious uncomfortable. They tried him, mocked him, and crucified him!!!

How crazy John the Baptist! For being radical in his preachings he was beheaded! (Mt 14.3-12) What was hard for you to lower your message a little, didn’t you…? You don’t have to be a fan either… Yes, you must not be a fanatic, but you have to be truthful and uncompromising about the Truth of the Mystery of Christ and his teachings.

Long before in history, Noah began to build a boat at the foot of the mountain while announcing everyone to repent because a great flood would come… People would wonder, what is a flood? What does this man say? I’ve never rained yet. And why a boat on the mountain? This Noah is crazy… And the years passed, and Noah kept building as he announced the flood and repentance. Noah, what brings you so much radicality…? Today we know this, salvation, your own life, and God’s purposes. Today we also know that Noah was not a fanatical and unbalanced madman, but an obedient man based on the Word of God, against the wind and tide.

Doesn’t the Message of Jesus Christ adapt to this time… This is the thought of some. That is why many have traded it for a religiosity more in line with our modernity of the S.XXI (!?). The radicality of the gospel has been changed to one more in line with the thoughts of the world. Searching the scriptures, I find a great inconsistency between the message and teaching of Jesus Christ; and what is being talked about today in many churches. And between the practices of the church established by Jesus Christ and the Apostles, and the present.

Religious always want to be wiser and more righteous than God. And label Jesus Christ and his followers fanatical radicals.